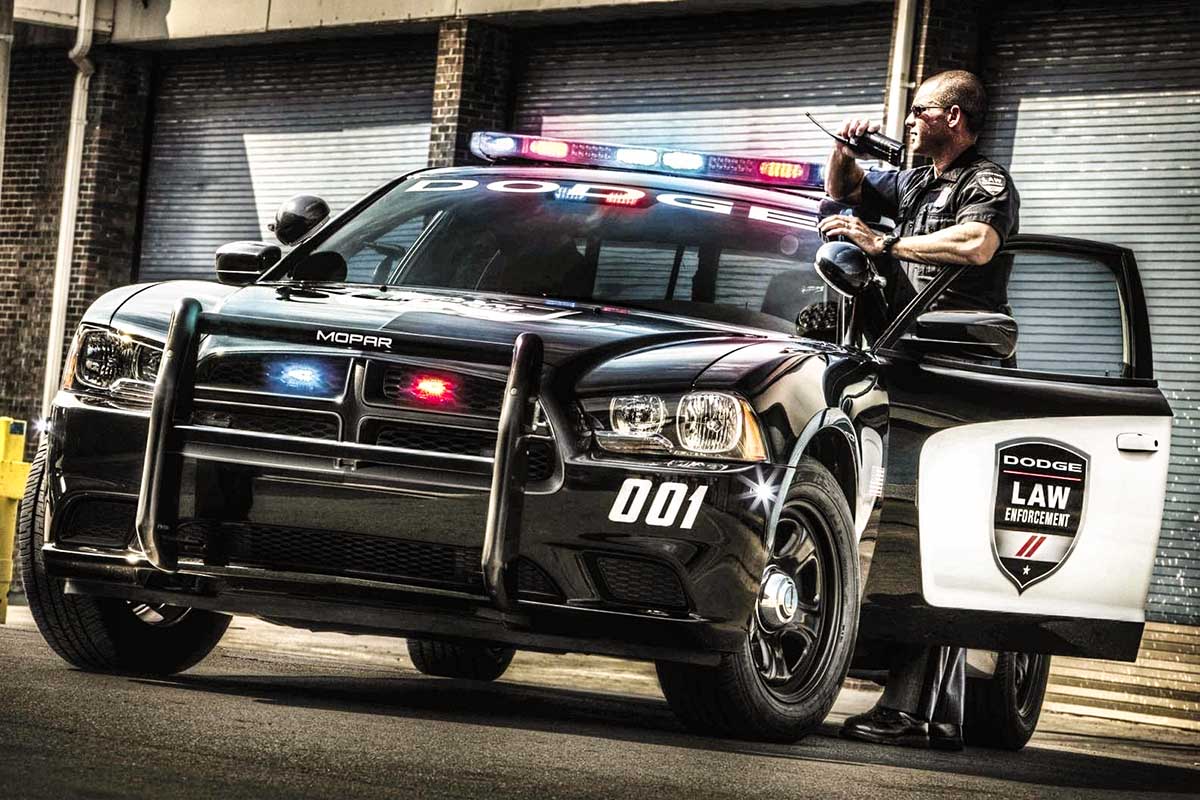 Entering the 21st century, technologically we are breaking the sound barrier. As one invention, tool or development is brought to the forefront, another one is knocking on the door. The balance between cognitive learning and emotional intelligence appears to have divorced, often times bringing about catastrophic results. The result is social unrest, capitalistic parasitism and socialistic dogma, which begins us to what role does law enforcement play in the scheme of social transformation in the 21st century.

The understanding of emotional intelligence allows the officer to manage his or her emotions as well as others in a logical manner. An officer uses his or her ability to assess a situation by filtering information, morals, local, state and federal laws and policies while attempting to keep all parties safe. By monitoring ego, biases and emotions, a path is cleared to view the true essence of an issue or problem. Officers must be attentive to race, religion, gender, political and culture differences. They must embrace awareness, in an attempt to understand how their emotions could hinder their innate ability to rationalize or make the best judgment.

As officers are trained to pay close attention to other’s emotions, officers should also be trained to monitor their own emotions. By understanding choice, cause and effect, disposition and resolution, the officer is better equipped to recognize and monitor his or her own emotions. Though our emotions are innate, they are cultivated through education, attachments and experiences. With continued modifications in training in conflict resolution and the understanding of self-reflection, officers will gain a better insight into mediation.

Officers are held to a high standard when it comes to performing their jobs. Rightfully so. They are considered experts within their fields, though they wear several hats as they often perform heroic tasks. Nevertheless, in the performance of their duties and interaction with citizens, incidents and mistakes will occur. As citizens, we can help officers in the performance of their duties by assessing our own emotional intelligence when incidents occur, seeking reform when needed and allowing transformation to occur, as we serve as agents of equality and justice. On-the-other-hand, if mistakes are made, we must root out the catalyst. We must seek and demand answers and accountability; however, we must be careful not to create a witch hunt environment. We must investigate the validly of what we see and hear on social media before coming to a conclusion. As citizens, we must remember that education helps to root out ignorance. As adults, we should pursue a lifelong learning and teach our kids morals and values, by living by example.

Law enforcement officers play an important role in bringing clarity in chaos. They have the difficult task of being the bridge among bureaucrats, domestic issues, criminal activity and social change. While establishing order, officers must use their understanding of emotional intelligence as a medium to help bring order and clarity. As citizens we must be attuned to the challenges that officers have and continue to hold individuals accountable. As citizens and law enforcement official come to the table with a general understanding of each other duties, together they must seek understanding and resolution, rooting out ignorance through reasoning, patience, investigation and education.

Pedro is an ex-police and has been an educator for 20 years. Currently, he is an adjunct professor at South University and the founder of Venn Leadership and Consulting, LLC.