Fightermania: get Fit with Krav Maga 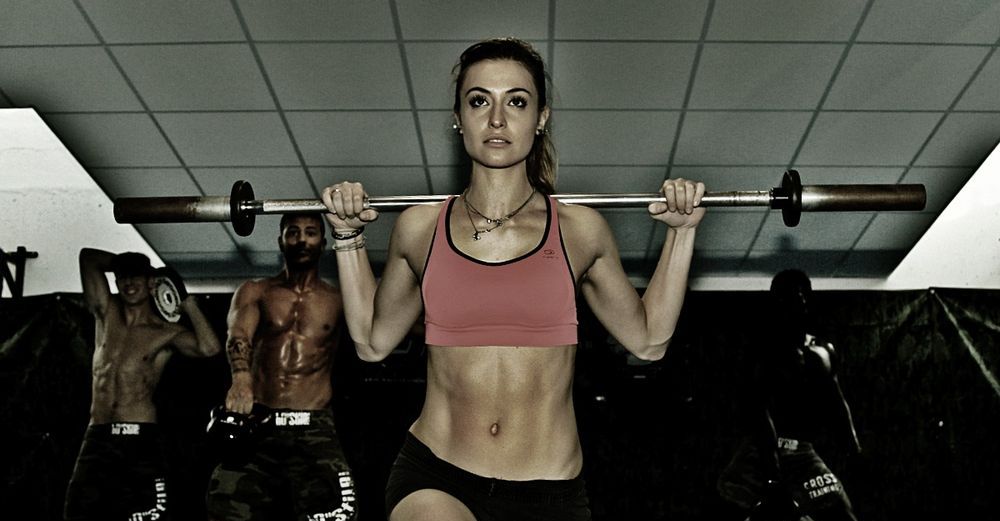 Taekwondo, Capoeira, Brazilian Jiu Jitsu, Kickboxing and MMA are just some of the hottest martial arts of the moment. Housewives and starlets, fightermania is spreading among everyone! Thanks even to action and superhero movies, with those amazing fights scene as we can see in Hunger Games, Divergent, Marvel and DC Comics superheroes, it seems that martial arts are finally taking revenge on more common sports. Among various fighting styles, Krav Maga is getting big. It is an excellent way to keep fit and to learn foundations of self-defence, make gains in physical form, reflexes and self-confidence.

What is Krav Maga?
Krav Maga literally means “close combat”, this fighting method was born during the half of the last century to train the State of Israel’s army. Combat is faced with a scientific and realistic approach whose goals are safeguards of yourself and your mates, and obstacle neutralization as quickly easily as possible. To do that, Krav Maga plays on attacker’s sensitive body parts: eyes, throat, genitals, nose. Imi Lichtenfeld, Krav Maga’s “father”, summarise techniques from different martial arts and combat methods to create a quick to learn and extremely effective system to counter bare-handed, guns, blades and blunt objects attacks.

Krav Maga: Who can do it?
Practising Krav Maga doesn’t require particular physical skills or extraordinary performances as seen in the movies! In fact, the time period required to become proficient in Krav Maga is much shorter than for traditional martial arts. Lessons are for everyone: women, children and older people, because techniques are specially developed to best exploit people’s physical and psychological features. This can be seen in Jennifer Lopez’s 2002 movie, “Enough” (watch YouTube video).
But, how is a real Krav Maga workout structured?

Krav Maga: Typical workout
I’ve interviewed for you Luca Arietti, official instructor from Krav Maga Training, A.S.D. located in Brescia (Italy). Luca Arietti teaches in one of the most successful Krav Maga gyms thanks to their amazing videos on the YouTube channel and instructors expertise. “Despite Krav Maga not requiring particular physical skills, a well-trained body and responsiveness are important for the real application of techniques. Krav Maga Training instructors have developed a selection of the best techniques and thanks to their combat expertise; they have personalized these to make them more effective in real life. But it is not just a matter of technique because, to execute the moves to their full potential, you need to train both your mind and your body. In fact, the difference between Krav Maga Training and other martial arts is their focus on physical training, characterised by hard physical efforts to reach stress management skill in high-risk situations.”

Krav Maga: Benefits
The workout is mostly aerobic, with anaerobic peaks. The estimation of burned calories for a 24 year-old normal weight woman in two hours training is around 800-900 kcal, mean heart rate of 68% and maximum of 97% (data measured with Polar ft4 heart rate monitor) helping in lowering body fat and toning. Preparatory exercises and circuits use all body movements to increase resistance, strength, reactivity and speed. Workout benefits are not just physical, there is a gain in stress management, self-confidence and self-reliance.