How to increase your power to throw devastating punches 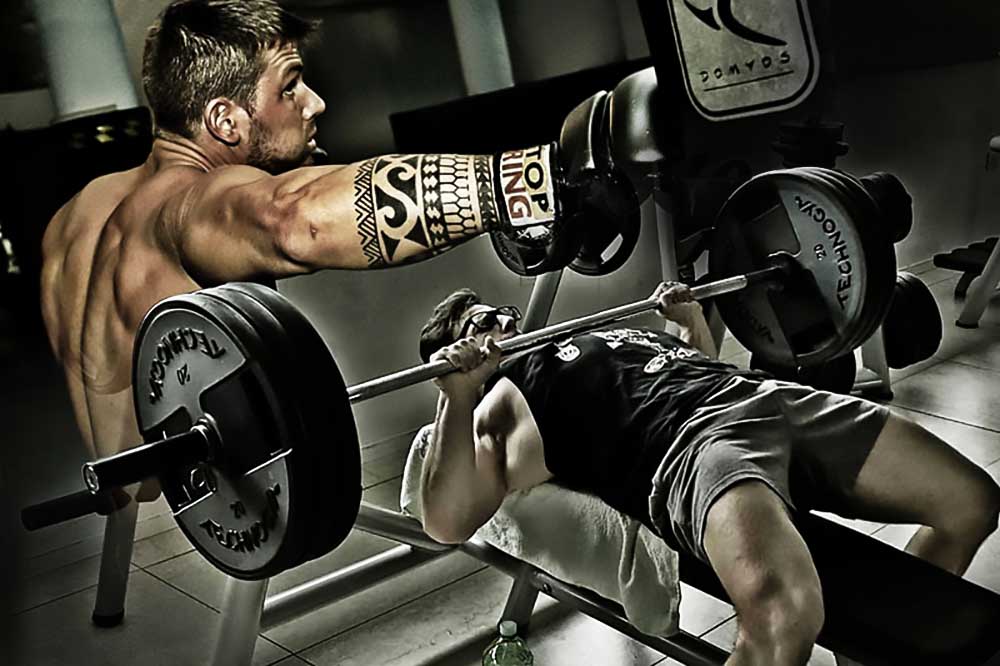 In physics, Force is expressed by the following relationship:

The concept that includes physiological and psychological aspects is considerably more complex. For example, let’s consider the force of a punch. First, the force of punches is related to the product of the body mass involved in the movement and its acceleration, then to the strength of the subject. However, there are countless techniques to throw punches, each of which can be more or less effective in relationship to the individual throwing the punch.

For example, suppose you have two identical individuals with equal mass and technical skills; it is possible that one of the two throws a punch with greater strength than the other. It is possible one trained the body in a targeted manner for this purpose. This will be explained below.

Let’s also suppose that one of the individual with more strength hits faster. For example, to move a water bottle flexing your arm as quickly as possible and then try the same gesture with two bottles. It is immediately evident that the movement speed and the load are inversely proportional: increasing the resistance decreases the ability of the muscle to recruit its “reserve of power” to the force required to move the load.

Translated into simple terms; one move faster a single bottle because one needs a smaller percentage of my maximal strength.With this simple example we have shown that increasing the maximal force, you can increase the speed of movement.

Now we will take this a step further by showing that, in the same way, we can increase our power. First of all let’s clarify the meaning of Power. Power is expressed by the ability to do a “Work” as quickly as possible:

The physics of power is measured in joules per second; without going into specifics, we can simply say that the Work is a transfer of kinetic energy along a path. The definition of Work means, the movement of a limb (for example, while you’re throwing punches) opposing the force from Inertia and Gravity.

So it is proved that physical strength, speed and power are proportional, and we can say that if we improve our maximal strength we also improve our speed and consequently the power. To be more “powerful” (both stronger and faster) means that you can transfer a greater amount of energy in the same period of time, or even in a shorter time. From this it is evident that a subject who increases substantially his power is capable of throwing devastating punches (and any other type of shot, kicks, etc.).

Now we dig a little into the detail of muscle strength. The first observation to consider is that there are different types strength, work and muscle tension. Above all, there are many factors that influence and differentiate the strength in the human body. Strength is divided into three different types: maximal strength, rapid strength and resistance to strength. 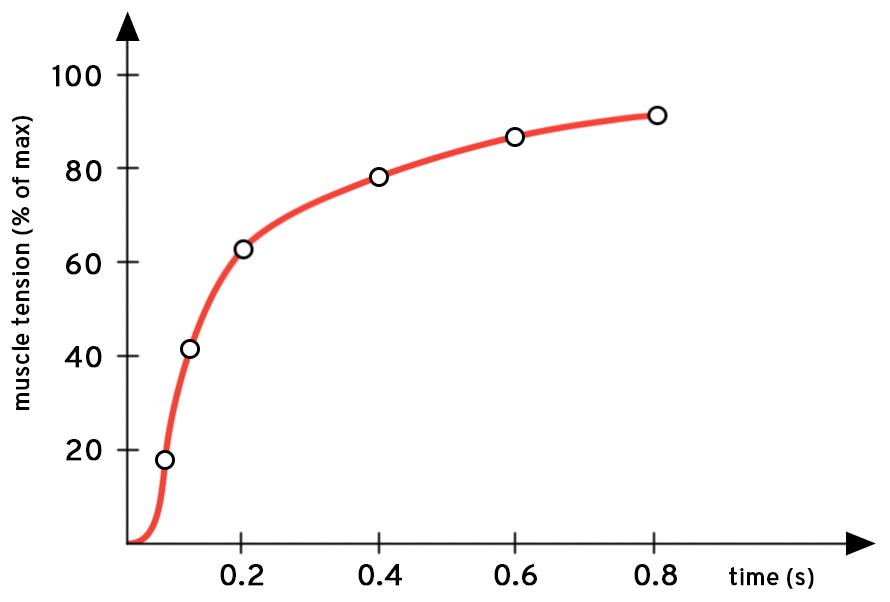 Strength training is very important and is the basis of all athletic and sports. It is, also, important to increase speed and explosiveness of any movement. Think about marathon runners; if they do not work properly on the force, they do not achieve high performance. The same concept is also valid for throwing punches, of course.

Let’s see how to train specifically in order to increase the power of our punches: we said earlier that the force is an expression of a muscle trophic but also of a trained CNS. The nerve impulse manages muscle contractions through several factors: the intensity of the electrical discharge, the frequency of the discharge, the intramuscular coordination (individual fibers) and the extra muscular one (including all the cooperating muscles). To produce body training stimulus you need an overload equal to 80-85% of your maximal strength (used for only one repetition). A load of this magnitude does not allow a large number of repetitions, about 6-8. Despite the low repetitions, to increase the maximal strength you must work with loads slightly higher and less repetitions, around 2-4, or maximum 5.

This is due to the fact that, by raising the load, training will be directed more towards the nervous component. This kind of training is not to be performed for each individual muscle, but just to the main muscle groups through basic synergistic exercises, such as the bench press, overhead, squats, deadlifts and tractions. These are the fundamental exercises that any athlete is obliged to know and use if he wants to excel in his discipline. You should perform these exercises with a pyramidal increase of the load within the same session, so starting from a very low load that will be increased from set to set, giving the utmost care for the technical and joint security.

Another rule to follow is not to overdo and split the training during the week. Avoid large volumes of work and run one or maximum two basic exercises for each training session. This may be accompanied by only few other exercises, such as a crunch, a pumping exercise such as the dips or other similar complementary exercises. This type of training must be very short and as intense as possible.

In summary, it is necessary to train with important overloads, but without overdoing, with the utmost concentration and attention to technique. If our goal is to increase the power of a shot, such as a punch, we do not need simply to increase our maximum force, but also train the specific gesture. The effectiveness of punches is given mainly by the technical component, and only at a later time from the maximum strength you have. Logically, we will get the best result if we manage to improve on both.