As crime rate against women and girls is increasing, which is a major issue worldwide that has to be addressed with right tools and knowledge, the best solution is to make women and girls to think for their own safety and to encourage them to learn Self Defense (Krav Maga).

So National Cadet Corps (NCC) Secunderabad Division authorities of the Indian Army felt need for a special Self Defense program for their girl cadets, which will arm them with defensive tools so that they can defend themselves from violent attacks and situations. NCC Secunderabad approached KMT INDIA to conduct a special workshop in which more than 650 NCC girls cadets participated: they were trained in extreme street survival which covered eve teasing, rape, molestation, kidnap, acid attacks, and so on. The seminar was attended by NCC cadets, NCC trainers and all the military commanders attached with NCC Secunderabad. The program was based on Krav Maga for women, which is considered as world’s best Self Defense system because of its simple techniques and lethal output.

KMT INDIA was approached because of its unique and user friendly training pattern and best curriculum which is easy to learn and execute, after training all the participants were confident and equipped with Self Defense tools (and tactics) to defend themselves. KMT INDIA motivated them to think for their own safety and protection and importance of Self Defense skills. Workshop was so good and successful that NCC authorities asked to conduct more and more workshops in their premises. Main Objectives of the mentioned workshop was to: 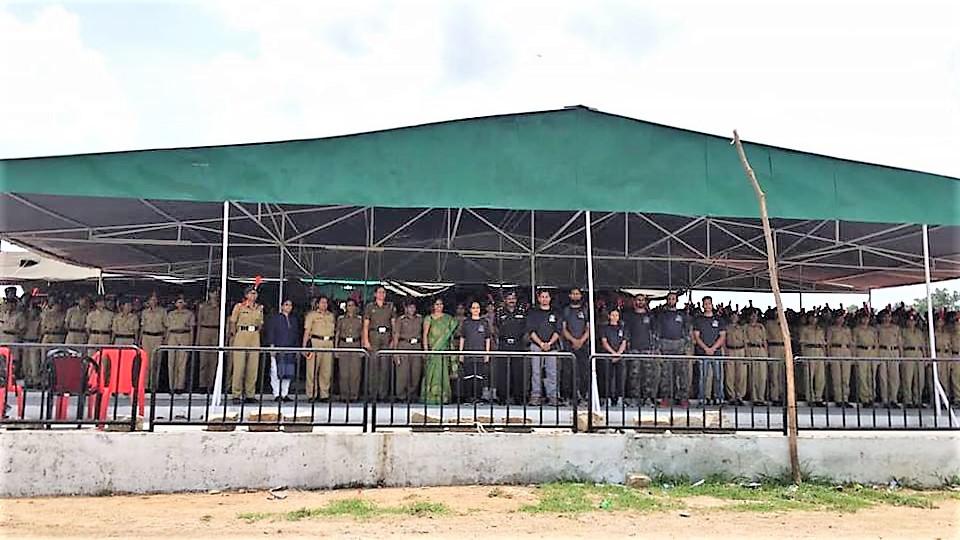 “SAFETY AND PROTECTION ARE OUR RESPONSIBILITY” – Harinath