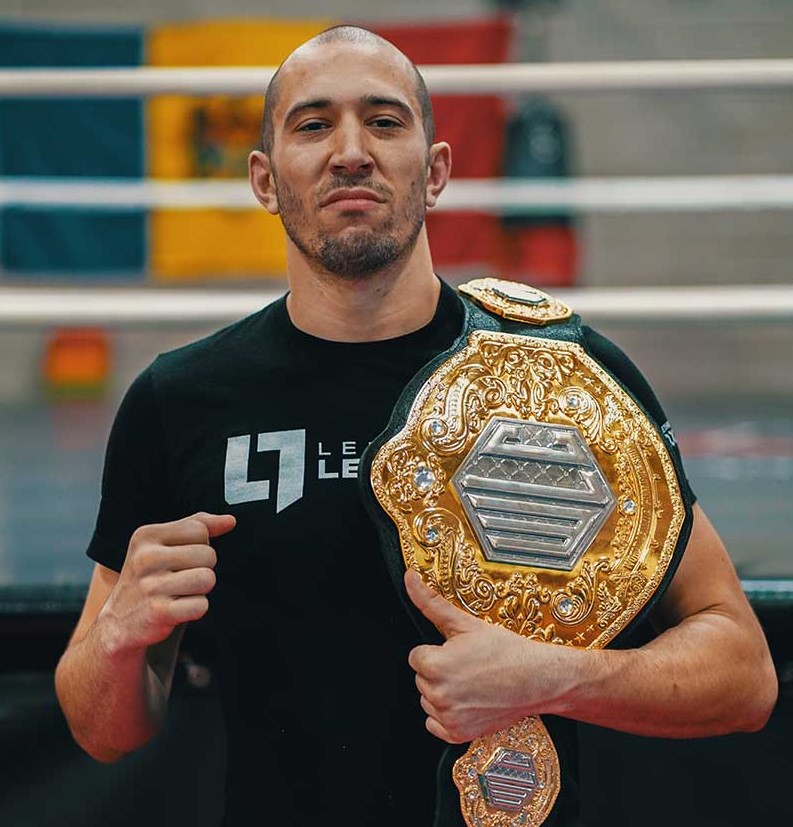 Saturday, November 9, 2019 was held in Brescia, at the Krav Maga Training gym, the seminar with Dave Leduc on combat techniques typical of Lethwei.

Dave is the holder of 5 World Titles of Lethwei, as well as the current World Champion in charge.

Lethwei is one of the most brutal martial arts, called ‘art of 9 limbs’ because it involves the use, unlike Muay Thai, also of headbutts. Particular emphasis was placed on techniques that allowed Dave to beat UFC veteran Seth Baczynski in August 2019.

During the seminar, Dave Leduc had the participants train with a series of specific exercises and combat drills. Afterwards Dave illustrated some particular techniques to be applied during matches in the ring.

Dave said that in Myanmar, during Lethwei fights, it often happens that beginner Fighters have fractures in the bones of their hands, and from this comes the need to throw strikes with elbows, knees and headbutts, which are the hardest parts of our body.

This is why Lethwei is characterized by many points in common with Krav Maga, and is in line with our philosophy: if you want to defend yourself you need to know how to fight really and brutally. To learn more about this topic, we recommend reading this article.