The Winter Seminar 2019 was held on 8 December, with a morning training session followed by the second part in the afternoon.

As in previous editions of this important training event, in which advanced level students or instructors participate, we have explained in detail techniques with some small updates.

The Krav Maga, in fact, is an open combat system and subject to continuous improvement: thanks to the analysis of real situations, we update the techniques in order to make them more efficient and suitable in every context.

In this Seminar we wanted to focus on the techniques that form the basis for facing any clash.
Knowing how to fight and knowing the combinations that you can thorw with fists, elbows or even the headbutts, is in fact essential to be able to overwhelm any aggressor who could attack us on the street.

Another component that is often overlooked is footwork, i.e. the movements of the legs (steps) that must be made when moving in any direction. It is in fact very difficult that in a clash the situation remains static on both feet, but rather it is much more likely that it is necessary to move forward (or even backwards) depending on the movements of the attacker.

Finally, in the second part of the Winter Seminar, we explained techniques to break free if the attacker is able to throw you on the ground. Although in the street it is to be avoided at any cost to end up on the asphalt, because other attackers could come and hit you with surprise kicks in a position of absolute disadvantage, it could still happen that the attacker is able to throw you to the ground with the intention of blocking you.
So we have studied in depth some simple and effective methods to fight and get back on our feet quickly, even if real grappling holds are applied.

The topics covered were: 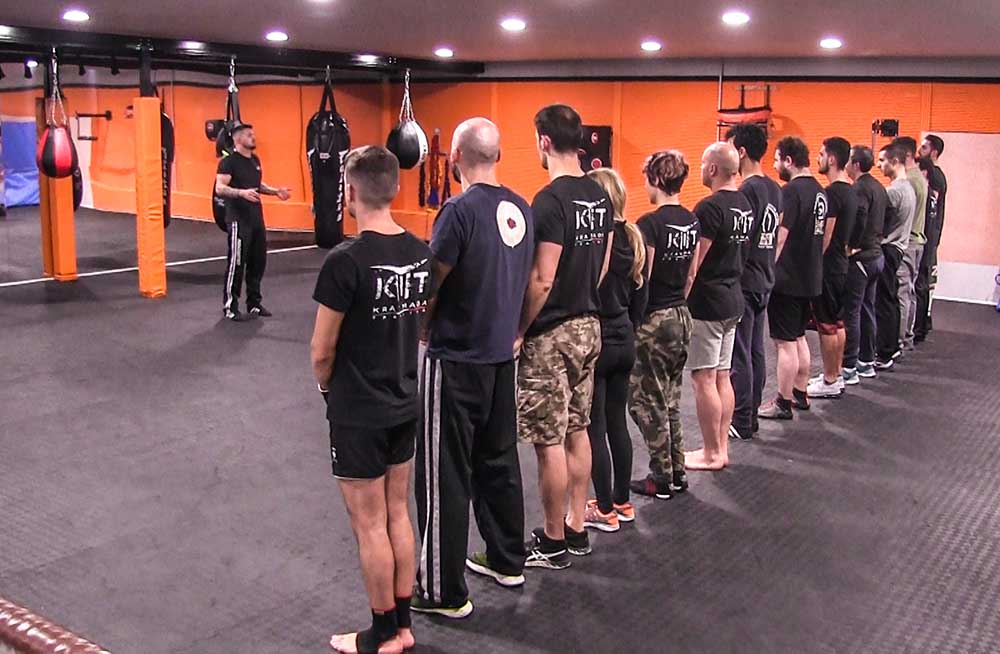 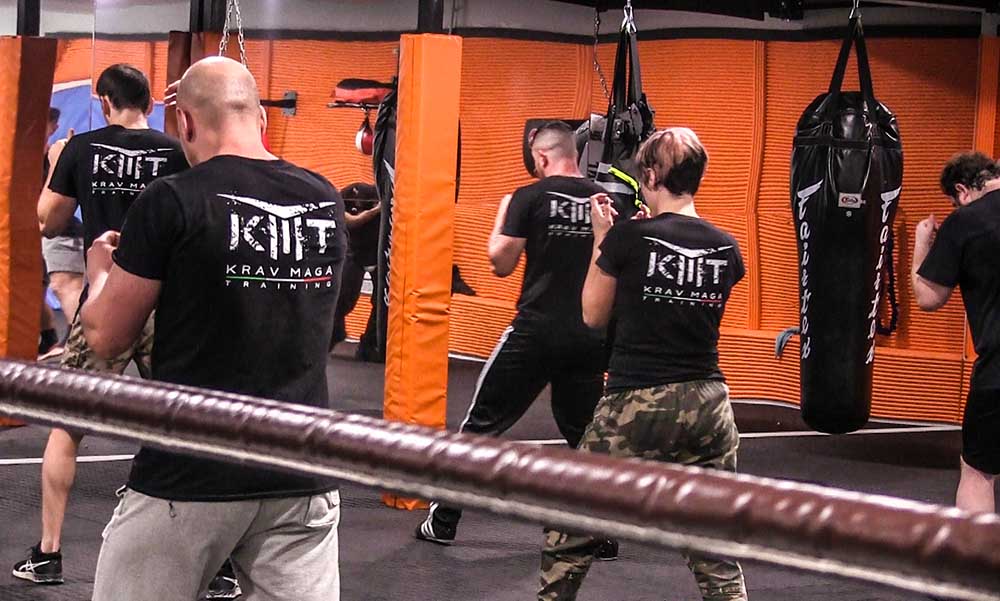 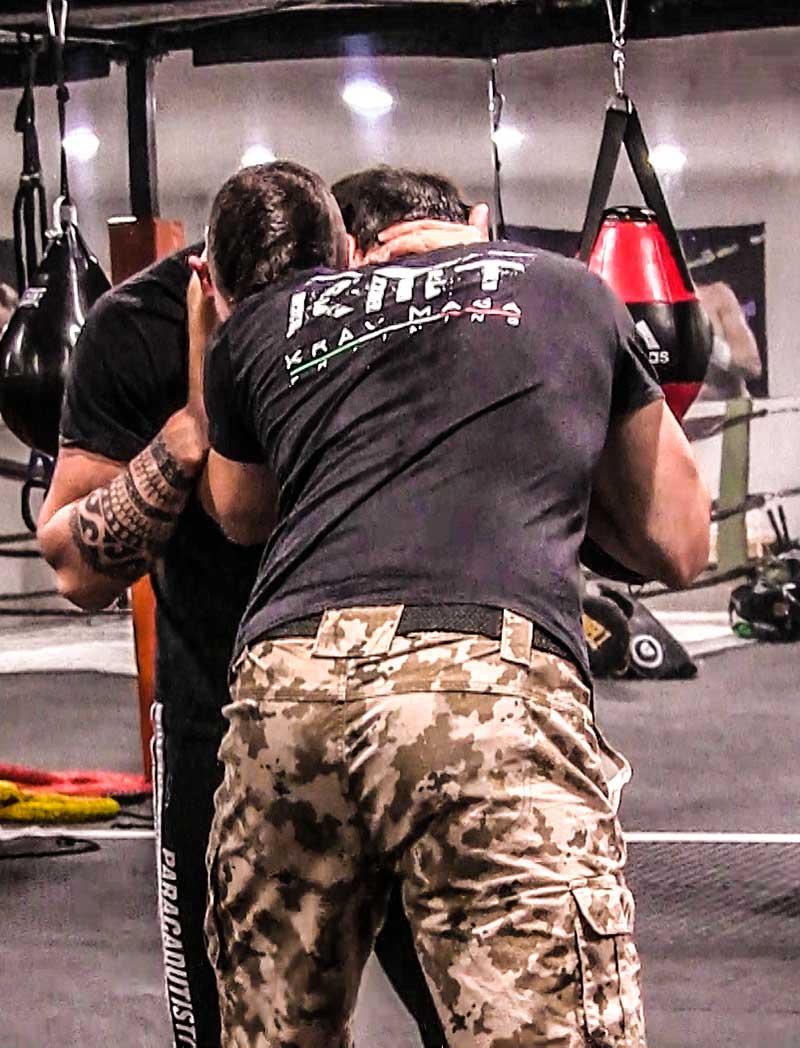 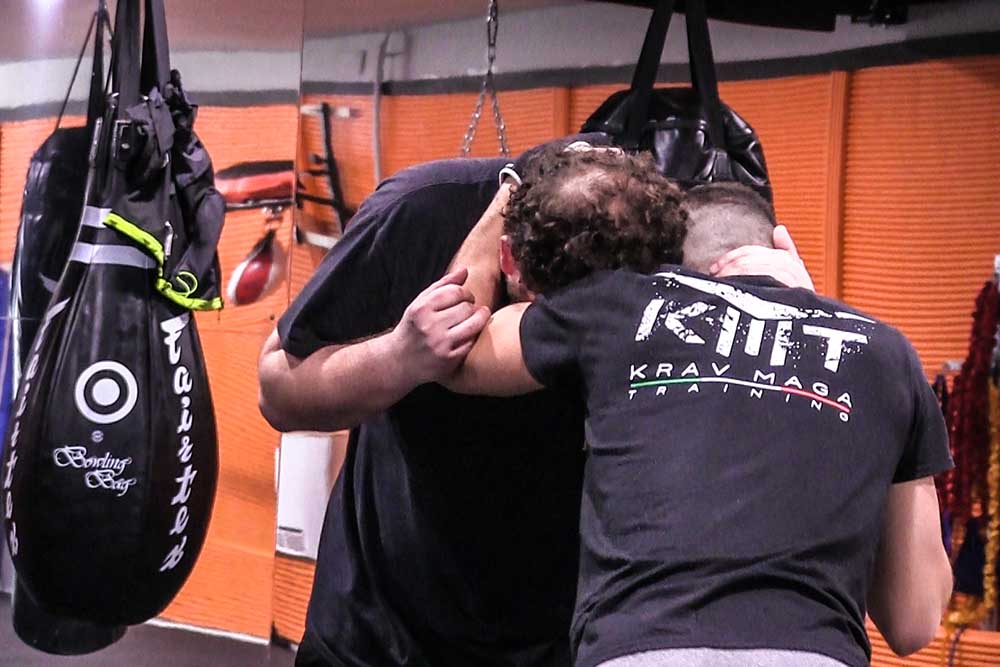 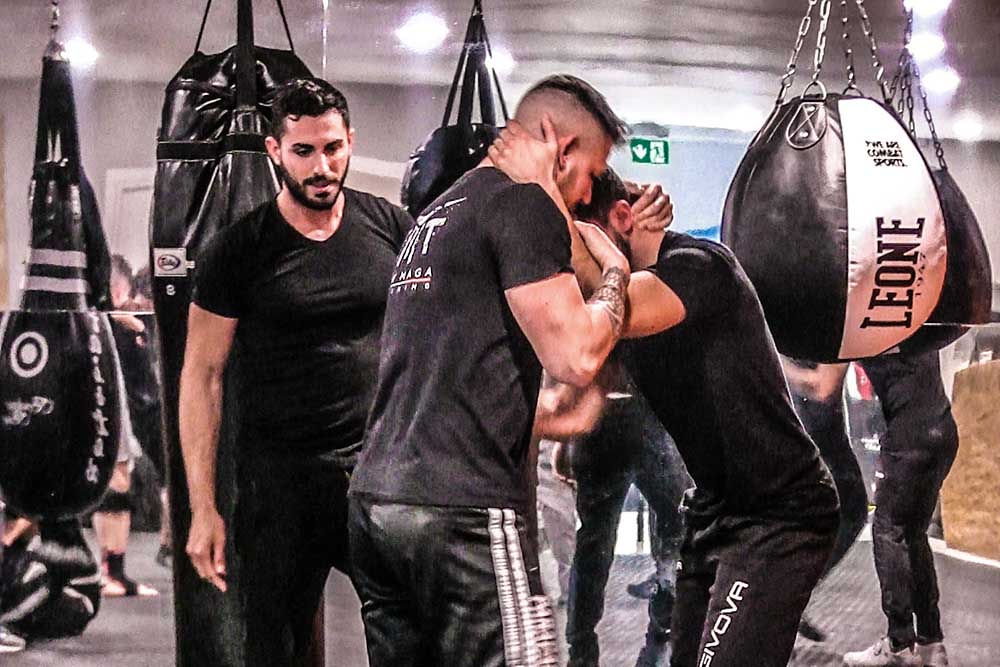 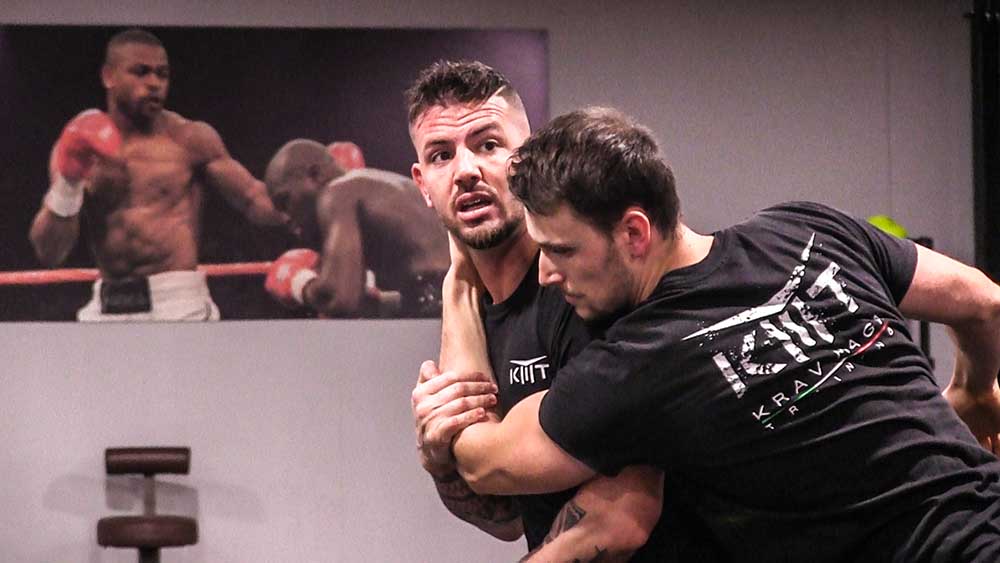 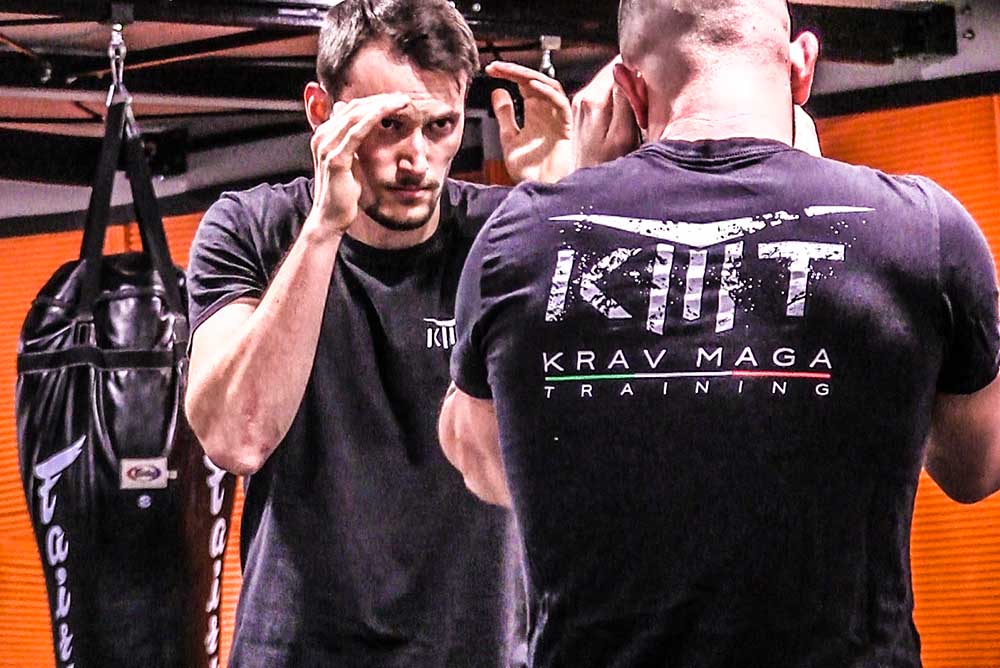 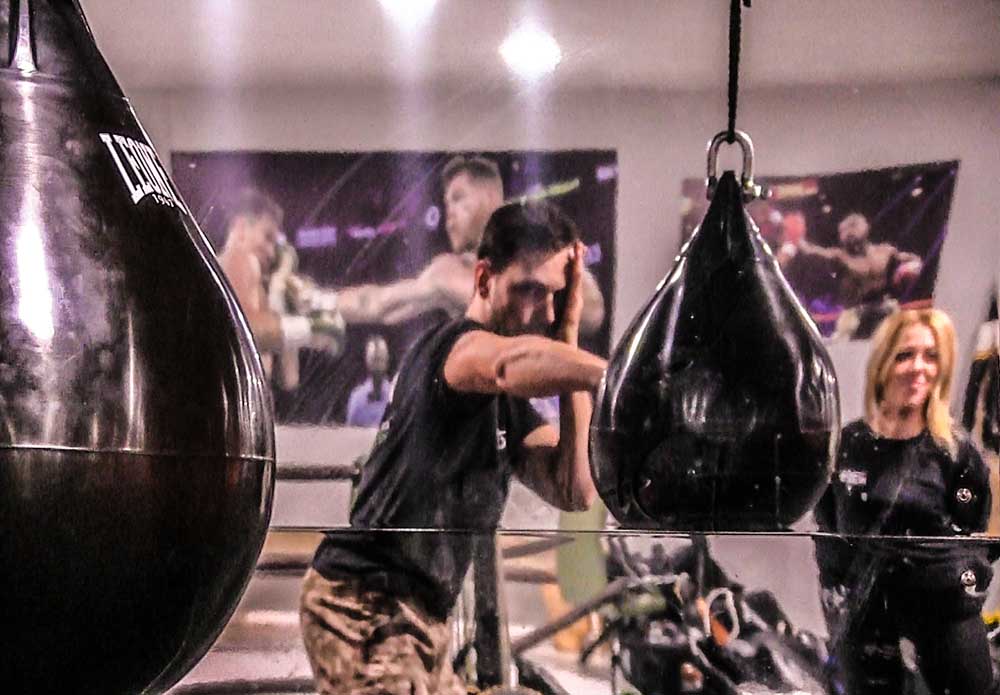 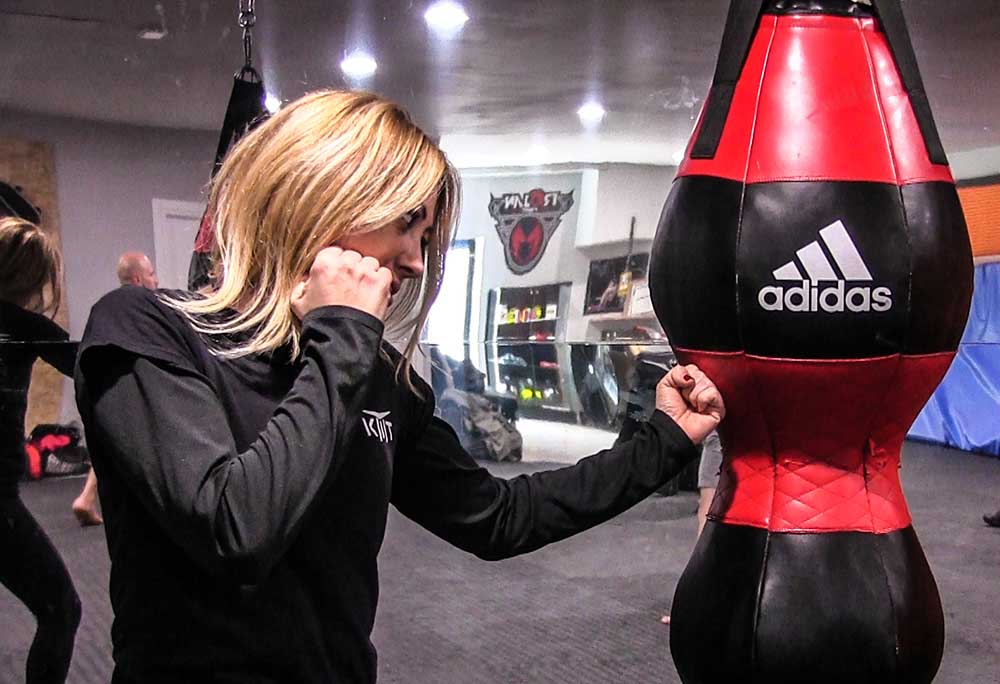 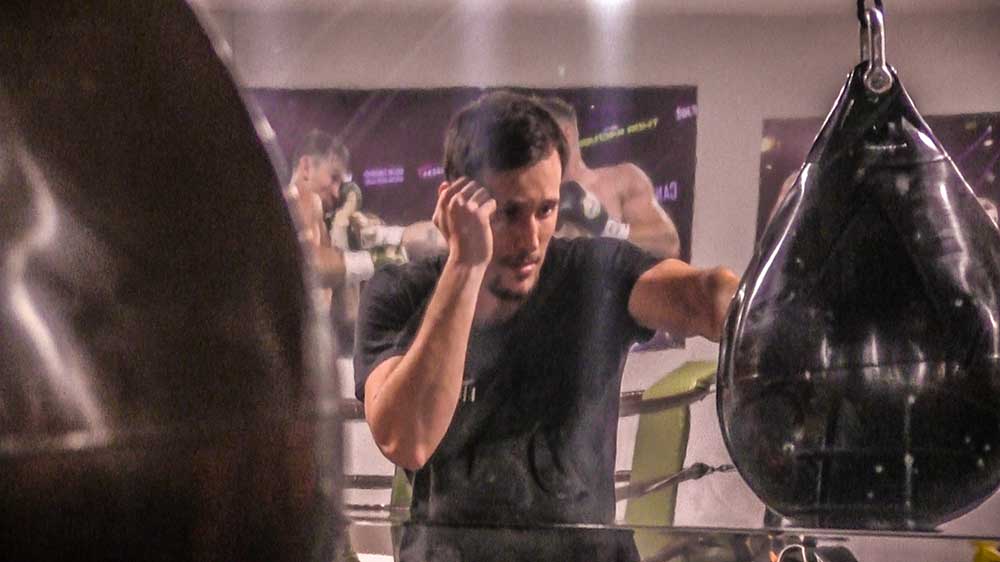 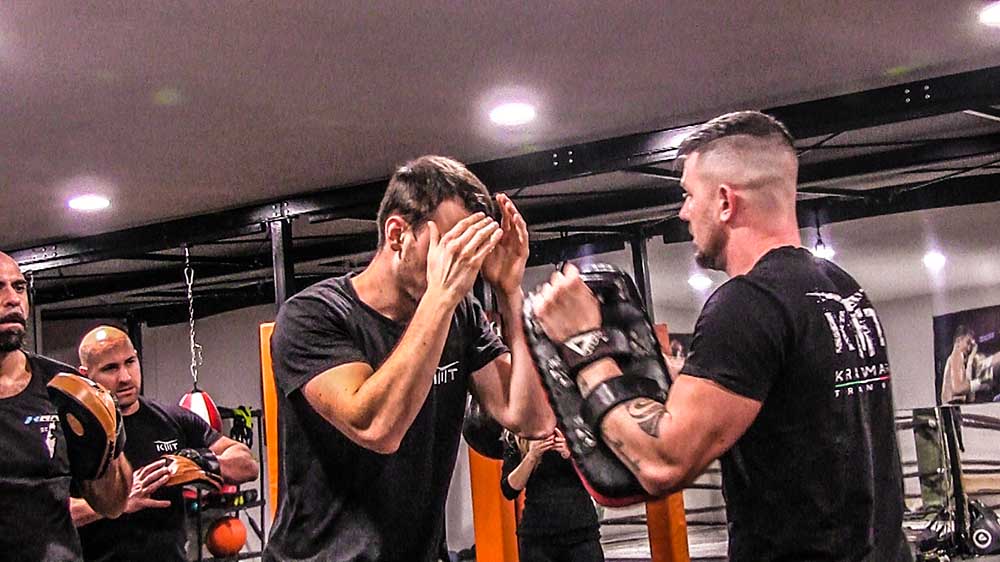 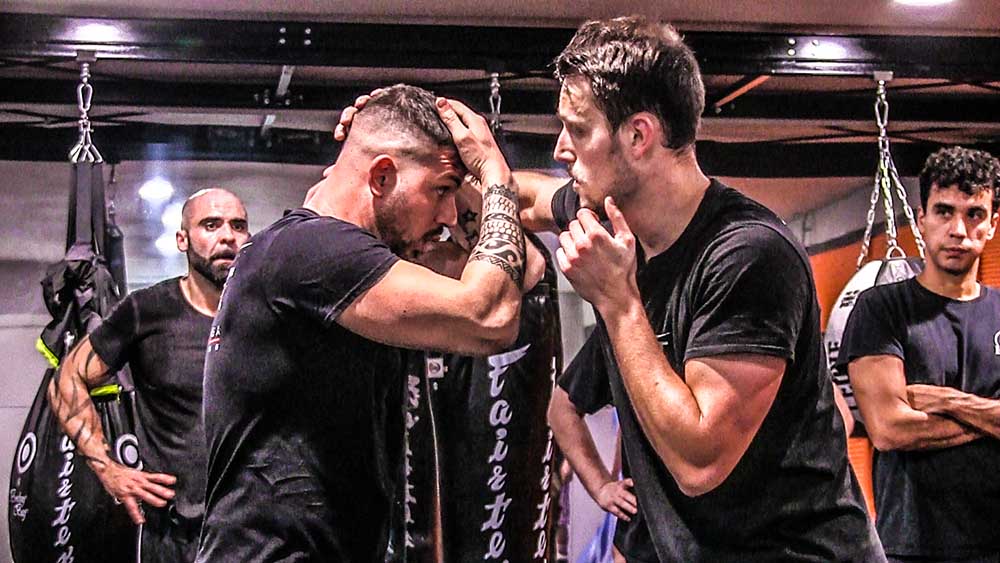 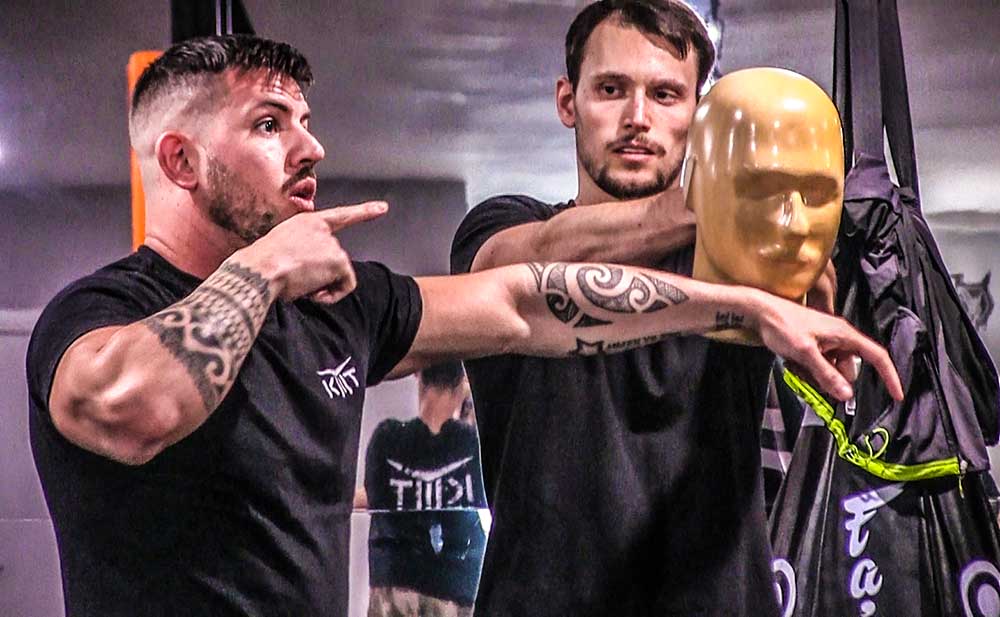 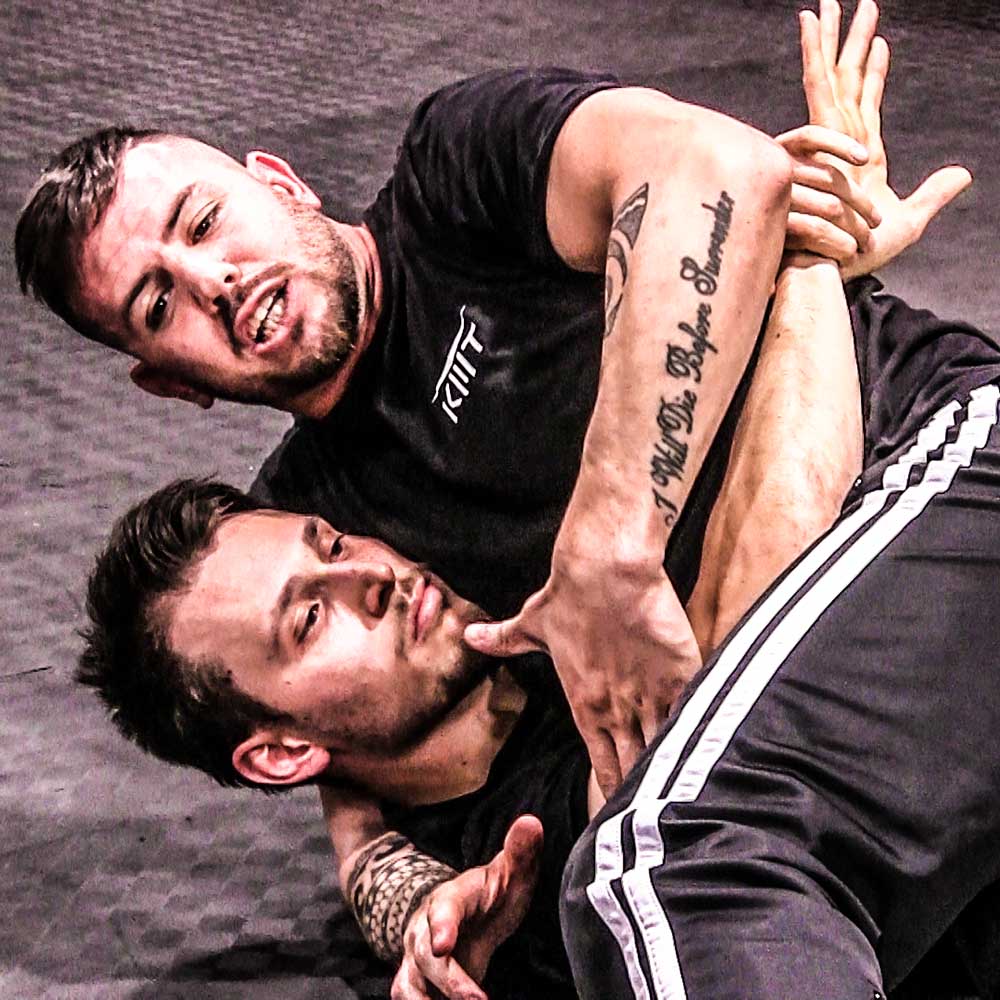 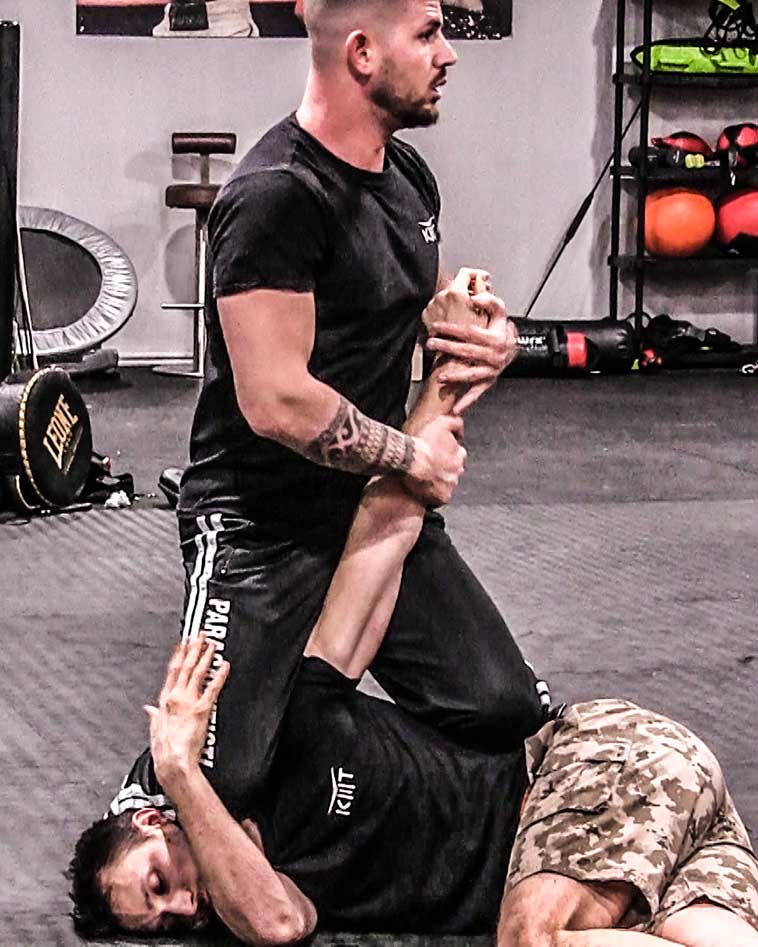