Knowing the techniques to disarm an aggressor who threatens us with a firearm is absolutely important, and is one of Krav Maga’s prerogatives.

When you train with these techniques you must pay great attention to some fundamental aspects, such as: the line of fire, the movement of your body with respect to the line of fire, the fact that bullet shells are ejected from the weapon at high temperature, the sound of the gunshot that could deafen us momentarily, to remember that when you move the line of fire you could direct it to other people in the vicinity, etc..

But, as in any other field, knowing the theory is one thing, knowing how to put it into practice in reality is another matter. For this reason, we believe that it is absolutely necessary to know how to handle a weapon and to feel the power that it can release, especially when it comes to automatic weapons or assault rifles.

So we tested a number of different rifles, including the Beretta ARX 100, which is a semi-automatic and very versatile tactical carbine. The Beretta ARX 100 is 901.7 millimeters long with fully extended stock and 673.1 millimeters with folded stock, and is characterized by an empty weight of 3,084 grams. The stock can assume four positions and folds to the right; the Beretta ARX 100 rifle can shoot even with the stock bent.

We have also experimented with the great power of the ever-present Kalashnikov (AK-47), which produces a very strong recoil shot that makes you feel the destructive power of this weapon. As for precision, however (we shot with optics at a distance of 50 meters), it is not at the height of the Beretta ARX 100, as it is a weapon of a different category (and purpose).

Leaving aside other models of rifles and pistols produced by Beretta, we also tested the weapons produced by Arsenal Firearms, including the LRC-2 rifle and the Strike One pistol. The peculiarity of the latter lies in the fact that it is a polymeric pistol, and is characterized by a distance of only 12 mm between the barrel axis and the handle: this allows better shooting precision and a lower angle of oscillation during firing.

KMT instructor Luca Arietti was also present at the Seminar. 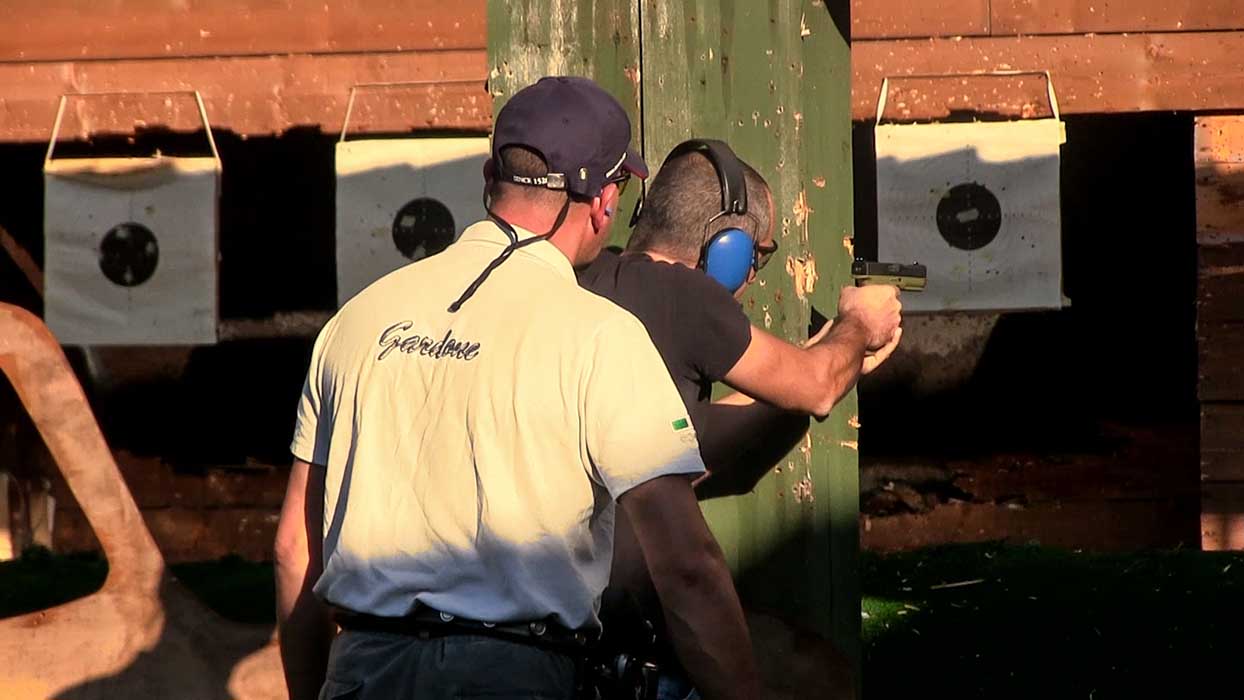 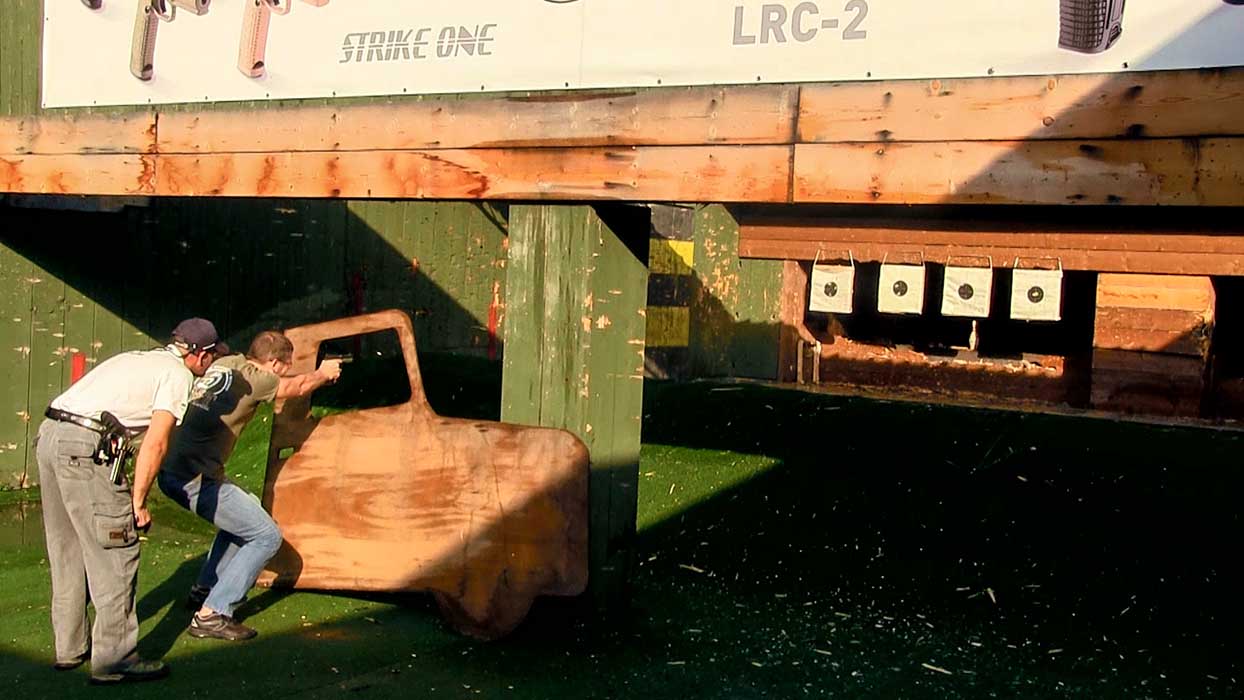 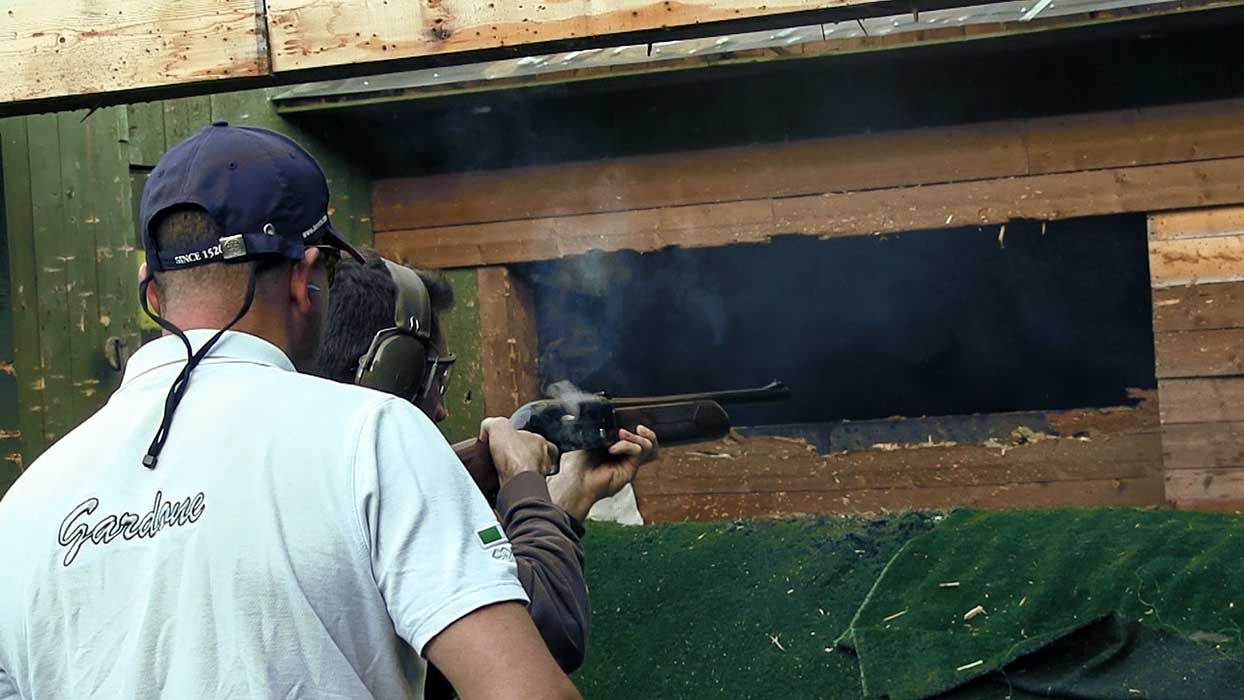 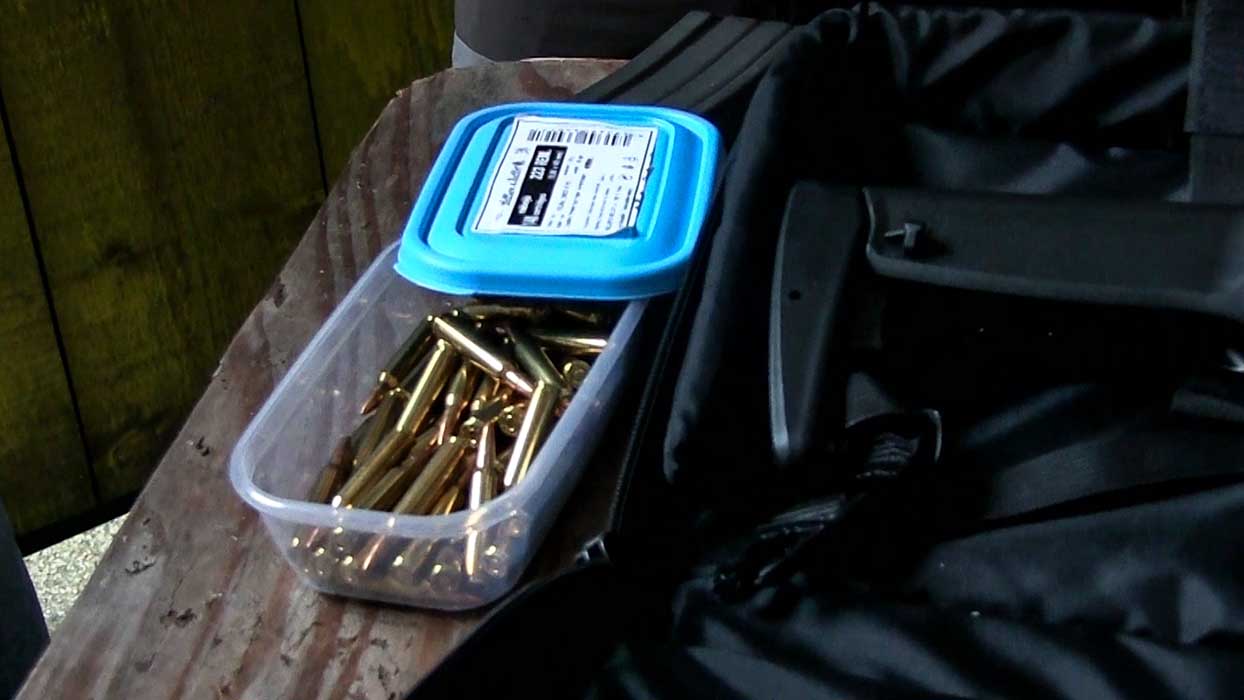 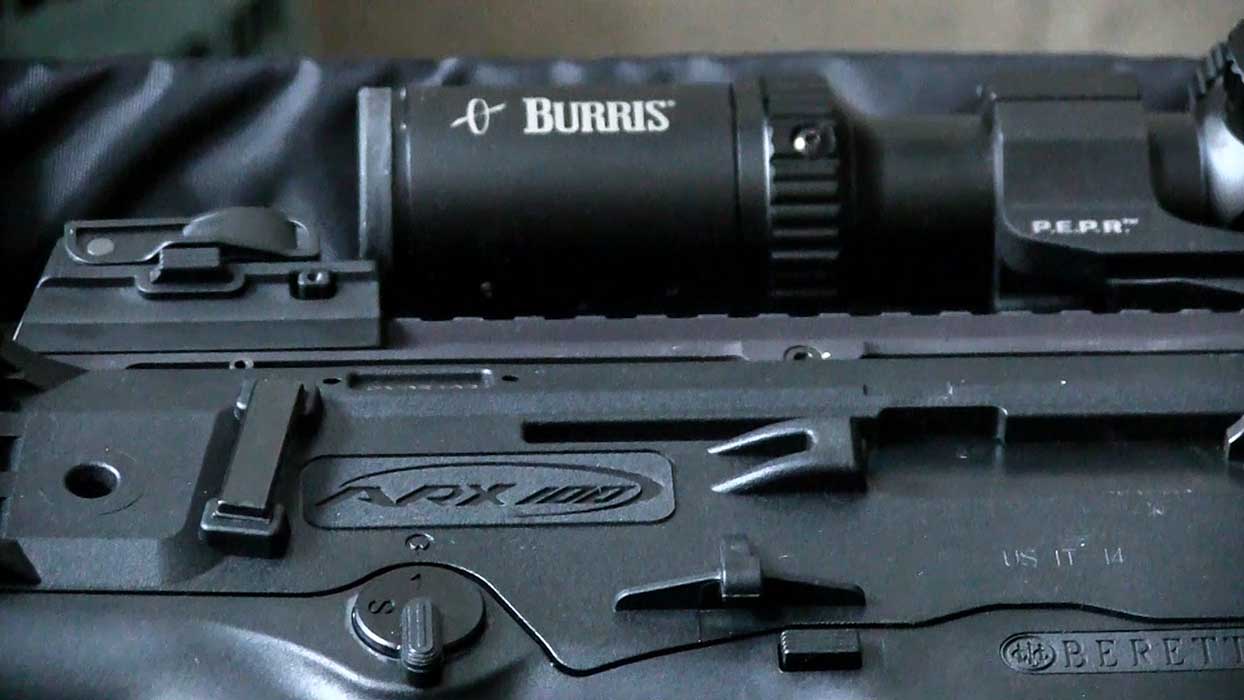 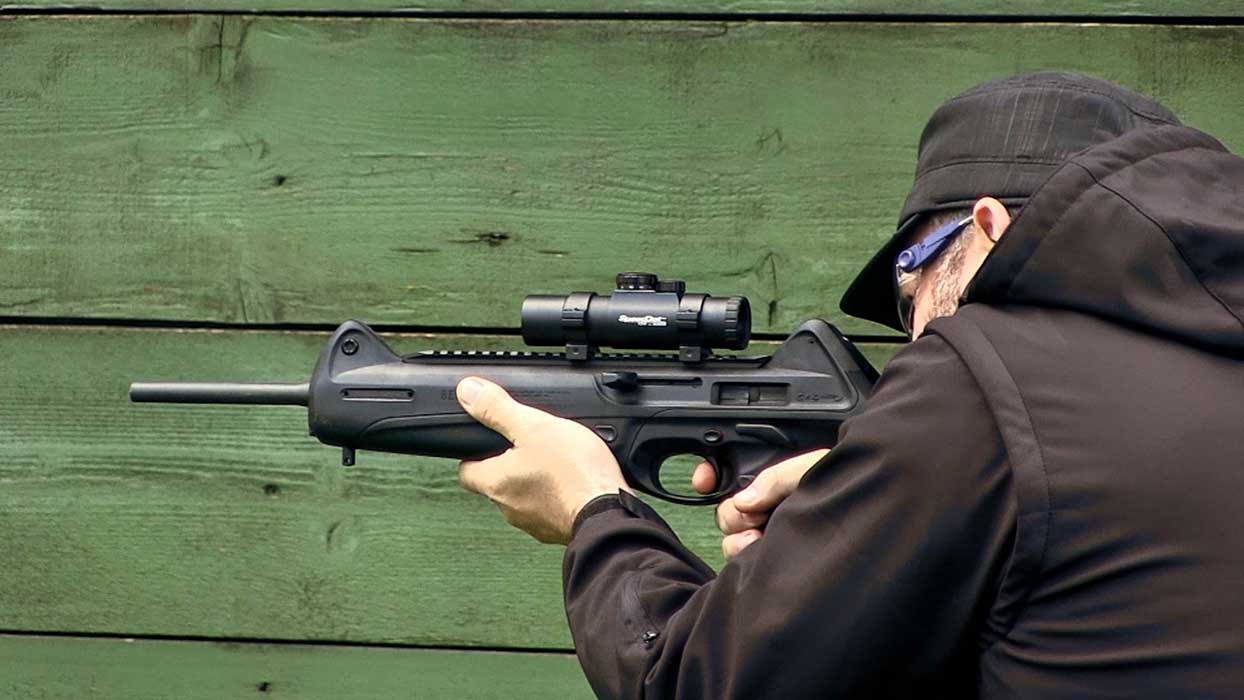 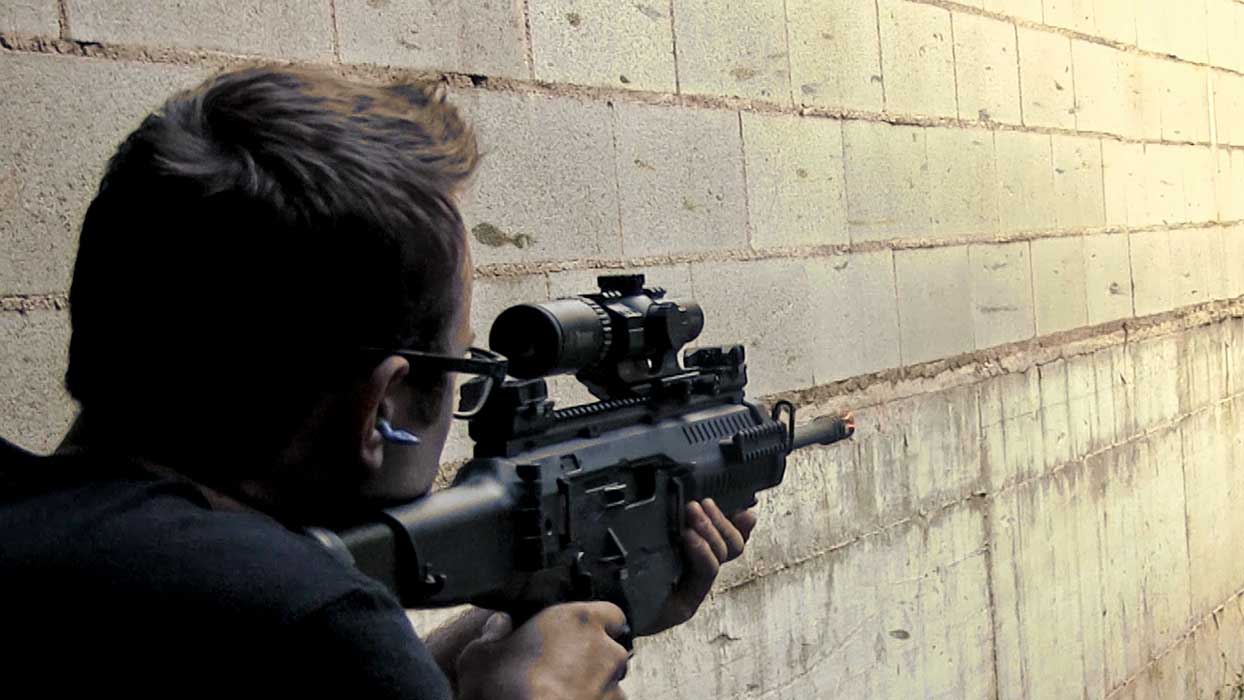 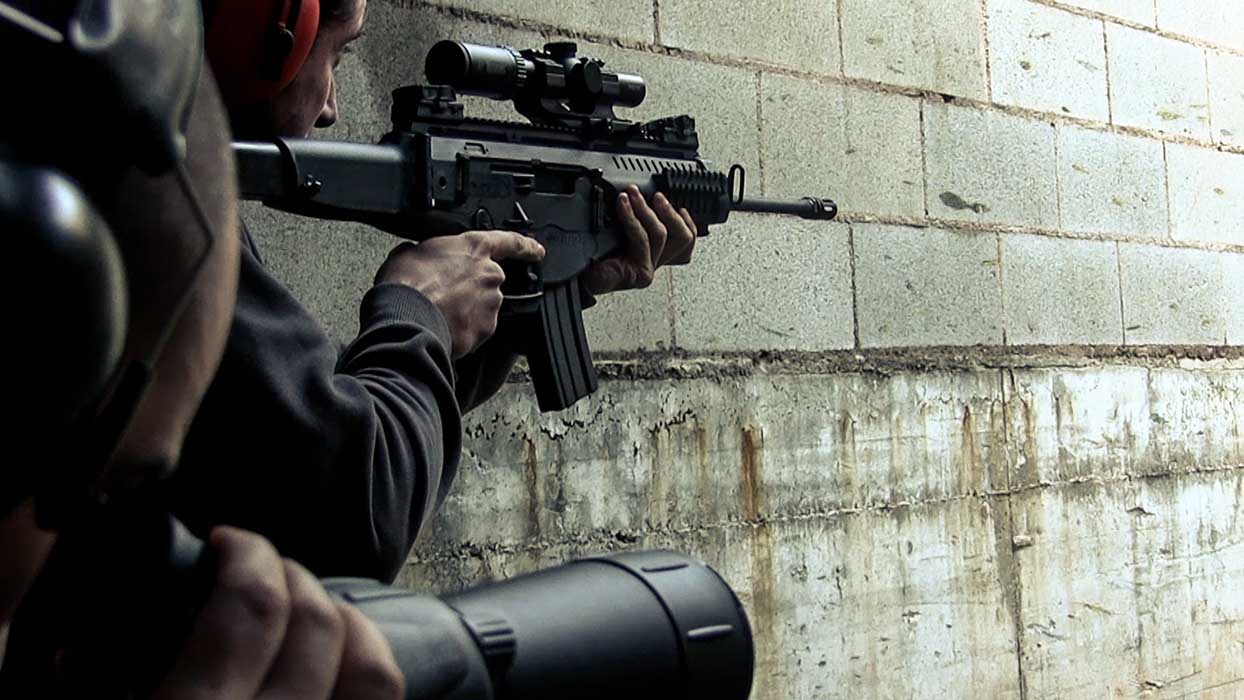 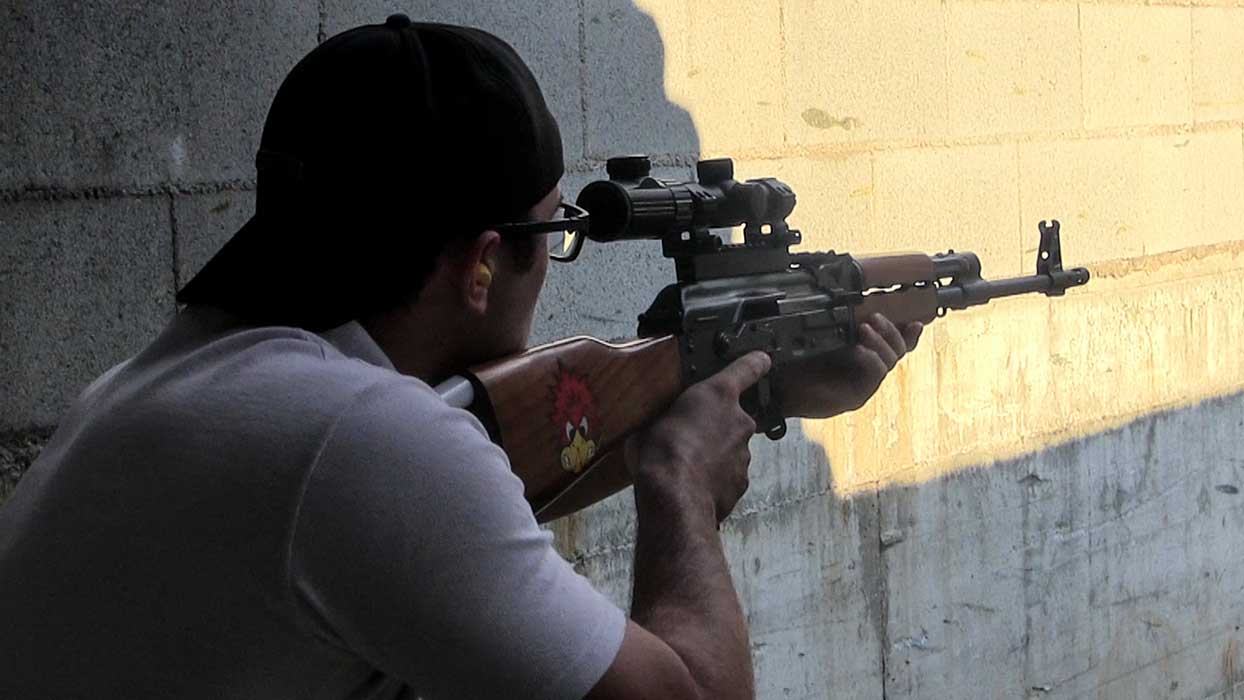